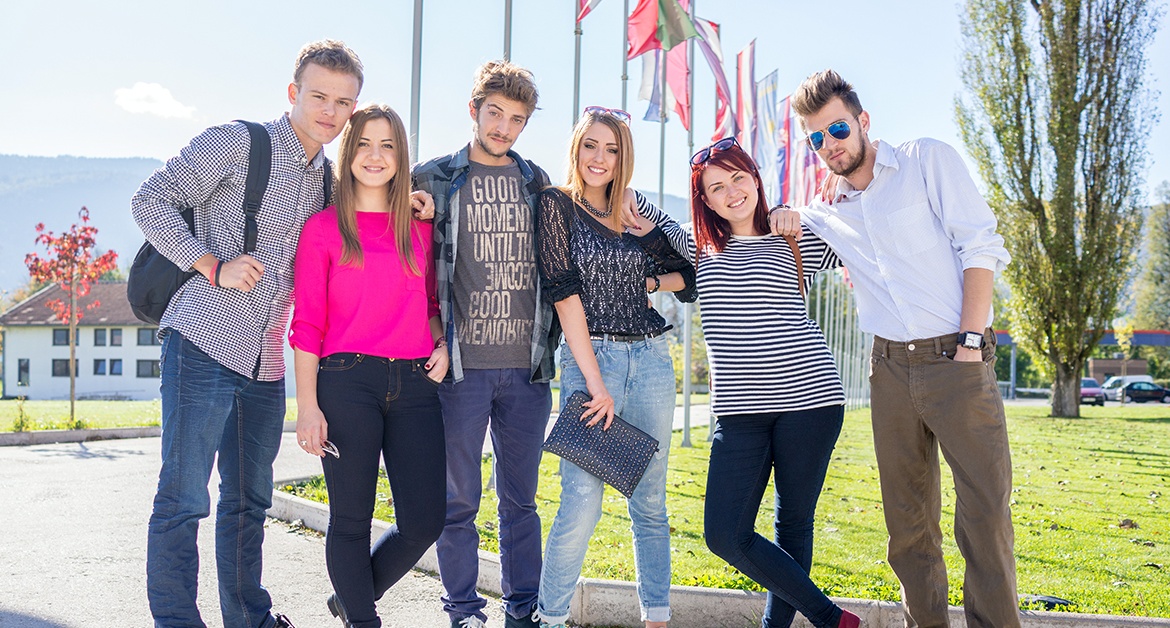 Though Ireland is a well-known nation for having one of the world’s best educational systems, it still has a huge potential to rise as a top international study destination. If the institutes and the Government work together, adopting the right strategies, Ireland can bring a revolution in the global study market. Ireland did take measures in the past to host a large population of international students and enjoy its economic benefits. It helped the country to expand its presence as a desirable study destination.

With the augmented number of international students, Ireland’s economy was benefited. It added nearly €180 million from non-EU students in the year 2014-15 each for tuition and non-tuition expenditure. However, the pandemic shook the entire nation just like any other country and impacted international student enrolment to a large extent. The country’s small size helped it recover from the pandemic, but the borders are still restricted, discouraging students from taking admission.

Apart from this, what hinders Ireland from coming into the forefront is its inactivity regarding international engagement. The Higher Education Institutes need to participate internationally with the help of recruiting partners and agencies. It needs to market its potential internationally so that more and more students become aware of the excellent quality of education that Ireland provides. Another laudable effort during the crisis time was that Ireland opened up Pandemic Unemployment Pay Program for international students to cope with the financial hardship.

Undoubtedly, Ireland is an all-rounded study destination that offers a promising future to the students studying there. For any query regarding admission into the top Universities of Ireland or any other country, contact StudyAbroadExpert. We are professional consultants who are well aware of the international trends of overseas education and will assist you thoroughly with the process. Get in touch with us on +91 8595338595 drop a mail at web@studyabroadexpert.com.