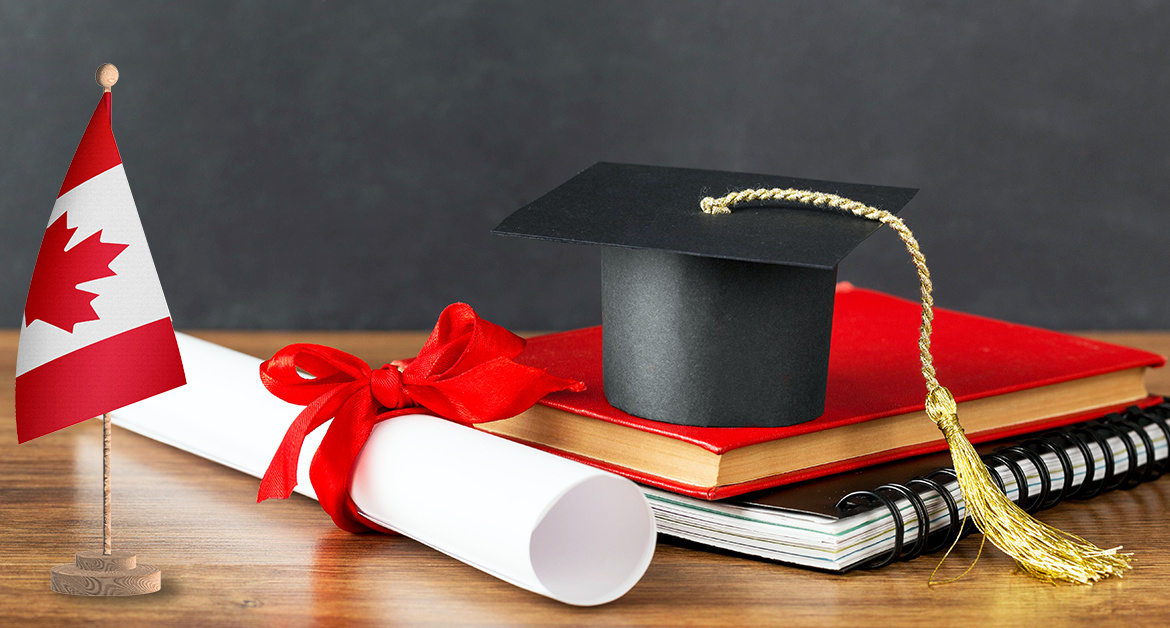 According to the Canadian government, overseas students studying at Quebec’s unsubsidized private institutes will be ineligible for post-graduation work permits beginning September 1, 2023.

International students studying in Quebec, Canada, will soon be ineligible for the country’s post-graduation work visa, as the federal government has announced new regulations for immigrants attending unsubsidized private institutions in the province.

According to the Canadian government, overseas students studying at Quebec’s unsubsidized private colleges will be ineligible for post-graduation work permits (PGWP) beginning September 1, 2023.

The Quebec government has authorized Immigration, Refugees, and Citizenship Canada (IRCC) only to accept applications for post-graduation work permits from students who have graduated from a public or subsidized private university.

“Making the change that Quebec requested to post-graduation work permit eligibility will improve the integrity of the program, bring Quebec’s private institutions further in line with those of other provinces, and protect our well-deserved reputation as a destination of choice for international students,” said Canada’s immigration and refugees minister, Sean Fraser.

The Canada PGWP allows students who have graduated from certain recognized learning institutions to obtain an open work permit and work for any company in the country. Because of this program, Canada has become one of the most popular destinations for overseas students.

If a student obtains a work visa, it is valid for anywhere from 8 months to 3 years, depending on the curriculum at a Canadian Designated Learning Institution (DLI).

The student will not be eligible for a work permit if the program is less than eight months long, according to IRCC. PGWP will be valid for the same time as the course duration if the program is between 8 months and two years.

Indians are the primary beneficiaries of Canada PR Visa and Canada student visa programs. There will be around 622,000 international students in Canada by December 2021, including 217,410 Indians.

To know more updates on Canada Visa, you can sign up for our free counseling and guidance session. You may reach us at +91 8595338595 or mail us at web@studyabroadexpert.com