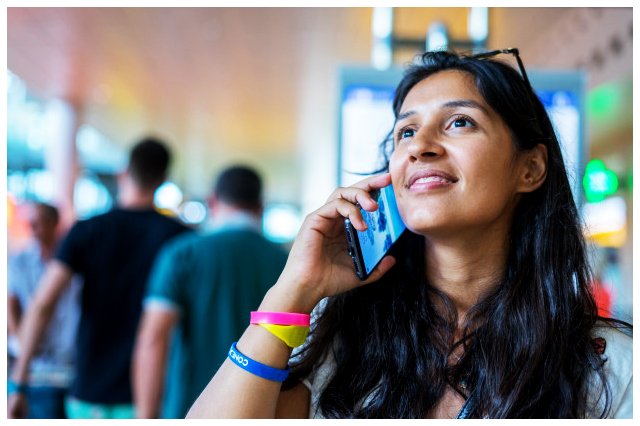 India has a massive population of young people. There are expectedly half a billion people who are aged below 25 in India. Analysis has revealed that nearly half of this population will belong to well-off classes who can afford or make ways to afford international education by 2030. This indicates that India’s market of outbound students will expand and rise enormously in the coming years. At present, around 1.4 million students are graduating from English medium institutes in India.

Indian education policies are also witnessing the shift to bring about greater participation of higher education students. The emphasis is laid upon increasing research and expanding the graduate program to four years. The Indian education system is looking forward to being in the higher ranking of educational destinations worldwide. The latest National Education Policy announced by the Indian Government provides the roadmap to achieve the said targets.

There are various channels through which Indian students are being recruited in Universities abroad. The USA enrolls the majority of Indian students through the direct engagement they have with Indian institutes. In Australia, the agents play a vital role in the admissions of about 90% of the total Indian students. However, Canada lies in the middle of this arrangement, where Indian students are admitted through agents and tie-ups.

In 2019, a startling number of 750,000 Indian students studied abroad in several top destinations, namely the USA, UK, Canada, Australia, Germany, and China. With the expanding market, new study destinations are also emerging on the map, such as Malaysia and Ireland attracting more Indian students. Overseas education consultants are playing a key role in suggesting students with the best study options for them.

The factors responsible for deciding for a destination abroad are the study visa policies and process and post-work settlement options. Parents or guardians always look out for the return on investment in sending their child abroad for higher studies. Factors like study infrastructure, campus, or college life are counted as secondary. The referrals from the known ones also shape the decision of the students when deciding to study abroad.

As the Indian economy is headed on its way to recovery and things are gradually returning to normalcy, there will be a definite rise in the number of international students moving abroad for higher education. However, there has to be a robust system to support international students at this time. They need constant support and communication from the institute, faculty, and the recruiting agencies, whether online or offline, to instill confidence in their education abroad.

In these challenging times, students can also take the guidance from study abroad consultants for better understanding of their prospects of overseas education and the opportunities that come along for the future.

Get a one-step solution to all your study abroad related queries with a Call to +91 8595338595 and our dedicated team will be more than happy to be a part of your successful studying abroad journey in these uncertain times.