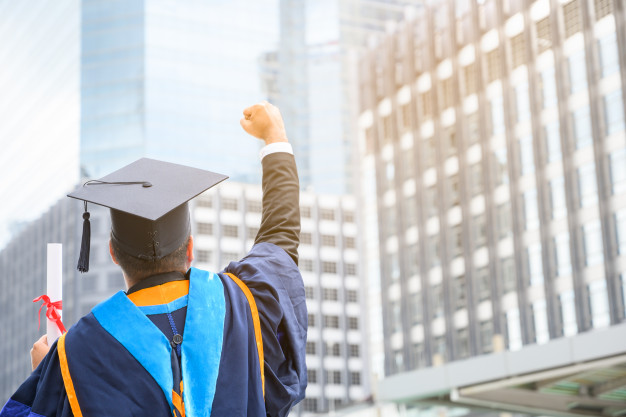 There has been a dip right from 57% of aspiring students from India sending their GMAT scores to US business schools in 2019, to as low as 45% of them sending their applications during 2019. This showcases the fact that while there has been a marked decline in the number of Indian students wanting to apply in US schools of business according to the data given out by Graduate Management Admission Council.

The survey conducted by GMAC during 2019 has collected data based on applications received from graduate business school programs for the academic year of 2019 to 2020. Between the month of June and August 1,145 programs at 336 business schools globally provided responses, making this year sample the biggest ever.

Along with this refreshing change, percentage of applications being sent to Indian schools by Indian GMAT test takers have risen from 15% to 19% during the same period of time.

Compared to US where there has been a 13.7% decline in applications from internationally located B schools for 2019, popular immigration destination like Canada for the third consecutive year, has displayed a surge in application in most of the popular programs. Also, UK has shown drastic improvement with 61% MBA programs receiving more applications compared to last year.

Sangeet Chowfla, CEO of GMAC stated that “Quality business schools are emerging around the world and the competition for talent is fierce, the sign of a vibrant marketplace”

In India and China as well, domestic applications registered a positive cycle with regards to admissions. This can be seen from the fact that among a total of 28 responding programs in India, majority of them have reported a growth of either 50% or of stability standing at 11%. The success of USA is mostly based on the strength of applications that are global and domestic as well in nature.