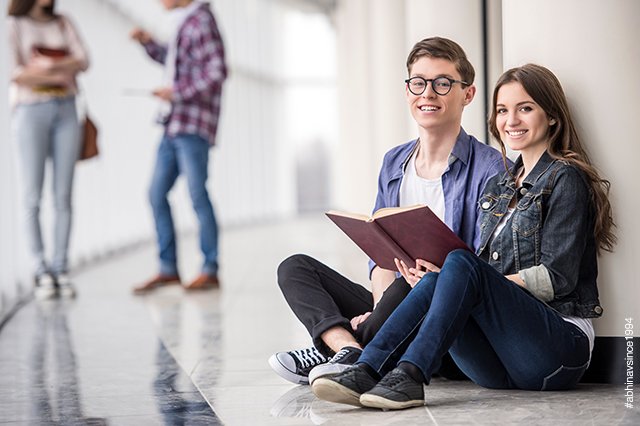 As the scare of COVID-19 breaks through the entire world and each country is coming up with new laws every day in a stride to control the spread and support the citizens. One of the vulnerable section of all those who are affected are the international students. They are in a state of absolute confusion and uncertainty as they are stuck in a different nation, with limited resources and their University and hostels being shut. There are other students who are waiting for decisions as they have either paid the fee or have been admitted and were preparing to fly.

Understanding the gravity of the situation, Australia has announced a big relief for its international students. It states that the students, including Indians who have completed one year of stay in the country were eligible to access their superannuation. Acting Immigration Minister Alan Trudge stated that,

“Students who have been here longer than 12 months, who find themselves in financial hardship will be able to access their Australian superannuation.”

Just a few days before, Prime Minister Scott Morrison had denied of any financial assistance to overseas students and that they had to take care of themselves for a year on their own. However, with this latest announcement, foreign students are at ease and government has expressed intent to engage with international education sector to further support the students financially, such as fee discounts to international students.

Other than this, there are other measures that the Australian government has put up for international students. There will be flexibility in cases where the students have not been able to meet the visa conditions due to the restriction imposed by pandemic, such as not being able to attend the classes.

Further, the government has allowed international students to work for up to forty hours per fortnight from May 1 this year in places like elderly care facilities and supermarkets. This would come as a dual benefit, both for Australia and the overseas students. For Australia, they would have extra labor to keep up with the requirements in the time of crisis and this would also be additional earnings for the students to meet their expenses.

India accounts for the second-largest source of foreign students in Australia, with enrolments as high as 140,000 in 2019 across several educational institutions. They are also a significant contributor to the economy of Australia, supporting nearly 240,000 jobs.

If you also want to study in Australia, for an amazing country it has been for international students, then we are what you need. An extremely dedicated team of professionals at StudyAbroadExpert is always at your service, so that you dare to live your dream of studying in Australia. You just need to make a small effort of reaching out to us at +918595338595 and leave the rest on us.