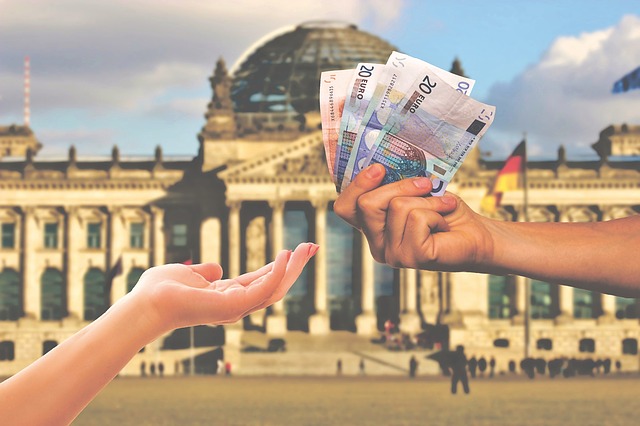 Putting them in order from the most expensive to the cheapest the list would look like this:

Average monthly costs are as follows:

Why is Germany the right pick for Indian students?