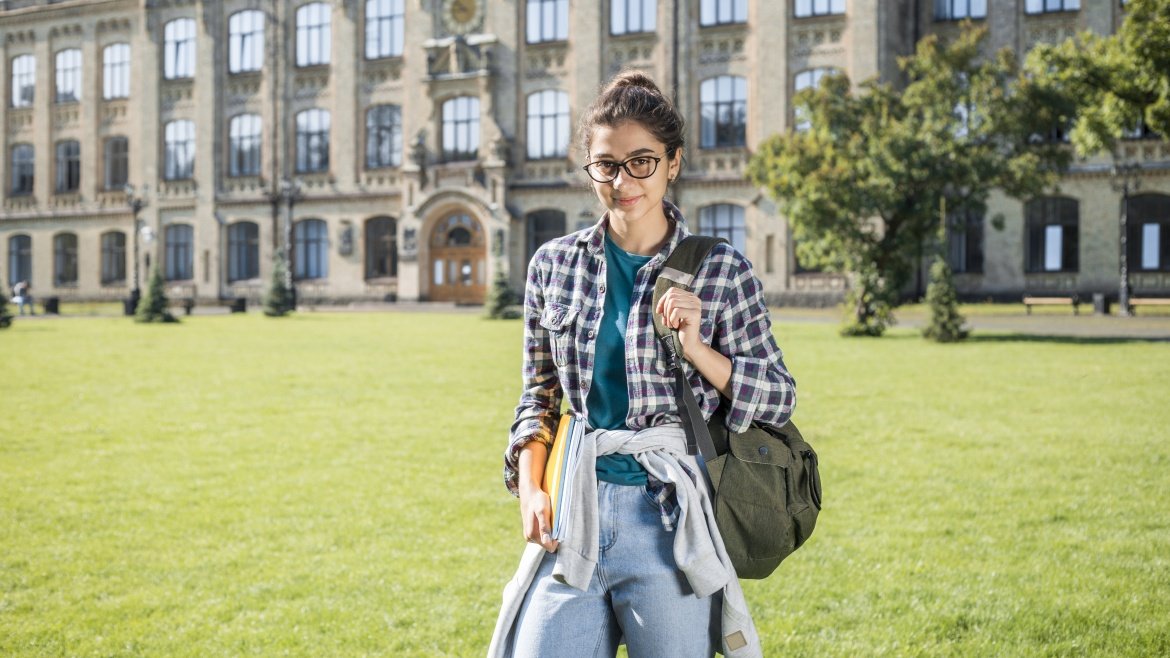 The exceptional increase in the issuance of UK student visa to Indian students has created a sensation in the world of overseas education. As per UK’s Office for National Statistics (ONS), over 37,500 Indian students have received a Tier 4 (study) visa in 2019 as compared to nearly 19,500 in 2018, shooting up the figures by 93%.

Even when the latest two-year post study visa policy by UK is yet to restart, this extraordinary figure is symbolic of the acclaimed quality of UK Universities among the Indian students. This upward trend in the visa numbers since 2016 has made Indians the fastest growing nationality to apply for student visa in Britain. We are just behind Chinese to be the second most common nationality to be granted student visa in UK.

This figure has been the highest since 2011, when the discontinuation of two-year post study work visa accounted for almost 55% drop in the number of Indian students coming to study in UK. However, once restarted, the new Graduate route will further impact the numbers of UK study visas positively. Quoting the words of Jan Thompson, Acting High Commissioner to India,

“This phenomenal increase in student visa numbers is testament both to the UK’s world leading education system and to the exceptional talents of Indian students. We couldn’t be prouder that the best and brightest continue to pick the UK, making the living bridge between our countries stronger each day.”

Apart from the UK study visa, we Indians have acquired half of the total Tier 2 (skilled) visas being granted by UK and also a significant number of visitor visas in 2019. Out of all the Visas that have been applied for UK by Indians, 95% of them have been a success. This clearly indicates our credibility as well as willingness of the UK Government to welcome Indian nationals.

Further, UK has launched a new point-based immigration system earlier this month, which will take effect from 2021. This development has come post Brexit, which would keep both EU and non- EU citizens at par while preferring the ones with highest skills like scientists, innovators and academicians. Overall, in recent times, UK is coming up with surprising figures and favorable policies for Indians.

Colleges to apply for Engineering under Canada study visa