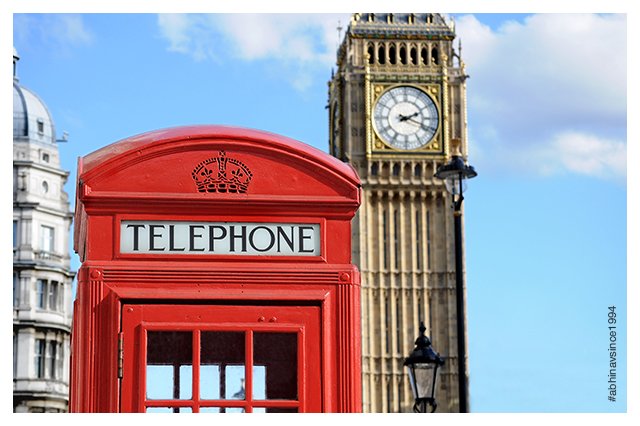 What may come as an unanticipated surprise for Indian students dreaming of studying in UK is the extension of the present two-year post study visa for further two years. In a report titled “Universities Open to the World: How to put the bounce back in Global Britain”, a suggestion has been made to UK Government to double the two-year post study visa for four years. This is done to increase the flow of international students to Britain that would make up for the drop in international students coming to UK due to the pandemic restrictions.

This can be a challenge turned into opportunity for the students who would be planning to study abroad in the upcoming years. If this move is accepted, then foreign students will be able to stay in UK for up to four years to work and look for job in the desired field.

This report has been prepared by former UK Universities Minister Jo Johnson for the Policy Institute at King’s College London and the Harvard Kennedy School. He expects a 50 to 75 percent decline in the number of international students, keeping in mind the repercussions of the pandemic. He makes special mention of the Indian students who are significantly large in numbers in UK as international students and in the past few months, Indian students have shown increased interest in the Universities in UK.

He also said that this increase will be appealing for Indian students as they have always looked forward for the time period for which they are allowed to stay in the country after the completion of their studies. He emphasized upon the fact that UK Prime Minister has always supported International students and the report’s proposal will be taken into consideration by the Government.

Post the report’s proposal became public, UK Prime Minister’s younger brother Jo Johnson stated that, “For students in India, this offer would be a total game changer. It would be sensational for the ability of our universities to go and market British higher education in India”.

The overall tone of the report has been to plan strategies that would attract international students from countries like India, Nigeria and Malaysia by offering them benefits that they can’t ignore. Stress have been given to streamline visa processes and remove any bureaucratic hurdles, so that students face lesser complications and obtain their UK study visa smoothly.

As the UK is actively making changes in its study visas with time, there may be apprehensions in your mind. To address each of your queries, StudyAbroadExpert is right here for you as your guide for your overseas education. Call us at +91 8595338595 to get in touch.

Colleges to apply for Engineering under Canada study visa