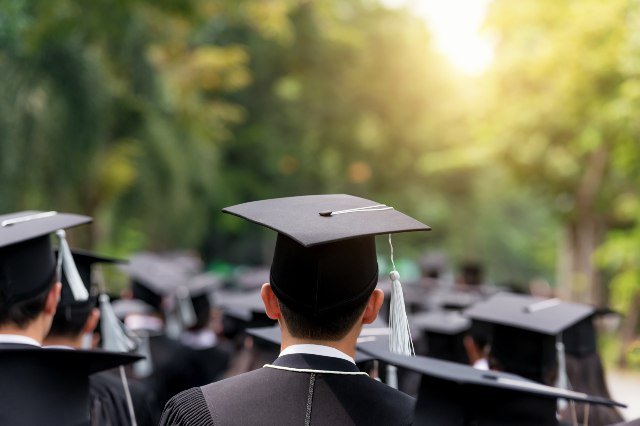 Overseas students in the UK will get a two-year post study work visa after completion of their studies in the country. This means from now on study in UK for Indian students will be extremely beneficial as they will be getting another two years to live and work in the UK. However, the announcement has also created a bit controversy among international students who are currently studying in the United Kingdom. Most of the student bodies in the UK have raised their concerns over the post-work visa stating that it should be provided even to those who are currently completing their education in the UK.

As per the announcement, the post-study work visa is only benefit students graduating in the 2020-2021 academic year. On September 11, 2019, The Home Office in the UK named the post-study visa as a “New Graduate Route” which will allow international students to work for two years after completing their graduation or post-graduation from a British university.

Till date, two petitions have been lodged on Change.Org, stating the visa should be given to every student irrespective of their intake period. The petition has been able to garner more than 6000 signatures so far.

In 2019, with over 21,000 Indian students got their visas approved. The number of Indian students in the UK grew almost doubled in the last three years. Indian students who applied for the study visas, 96% were approved, stated British High Commissioner Dominic Asquith. The primary aim of launching the work permit after study in UK is to attract and retain more skilled workers in the country and make United Kingdom as preferred destination for Indian students. Countries such as, Canada and Australia have already been putting a lot of emphasis on attracting international students by offering easier post study work visa options and study norms. Considering this, the government of UK has decided to make required changes in the immigration policies, and thus giving the country a competitive edge in terms of higher education.

As per a data released by the Ministry of External Affairs around 7,52,725 students from India are currently studying overseas, with the US being the top-most choice for higher education. Canada and Australia sit at third and second positions. At present, the United States has a total of 2,11,703 students from India.

The post study work visa UK will benefit a majority of Indian students aspiring to pursue higher studies in the UK. In fact, many of the welcomed the decision with great enthusiasm as they will be getting a global exposure and a global opportunity to look for suitable jobs in the UK for two years.

With such move, one can easily say that the government of UK is quite eager to welcome foreign students, who not only generate billions of wealth in the economy, but also play an important role in offering skills and expertise to businesses in the UK.

According to Gavin Williamson, the UK education secretary, “The important contribution international students make to our country and universities is both cultural and economic. Their presence benefits Britain, which is why we’ve increased the period of time these students can remain in the UK after their studies”.