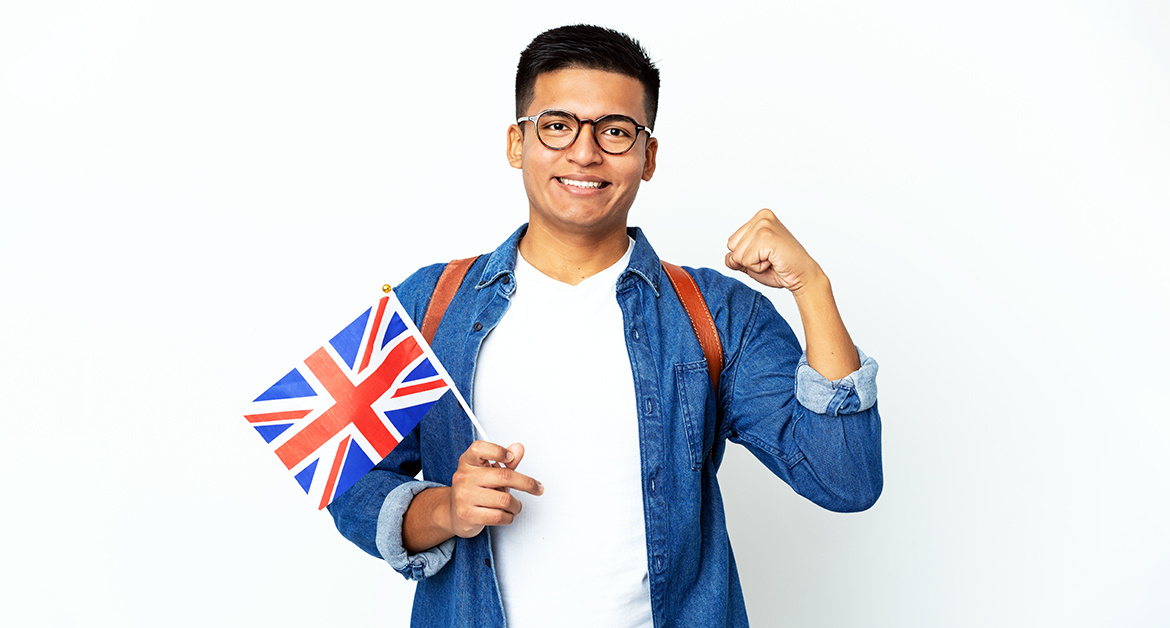 New Data from the British Home Office shows that there has been a surge in the number of visas granted to international students over the past seven months. While year-on-year UK study visa volumes fell due to the decline in the early months of the pandemic, visa grants from September 2020 to March 2021 exceeded monthly totals for the same period before the pandemic.

The UK granted a total of 250,683 study visas during the year ending March 2021. While this is an overall decline of 16% from last year, most of the decrease happened during the COVID-19 virus’s first wave, from April to August 2020. From September onwards, UK Student Visa issuance increased sharply and has consistently remained at higher levels than the previous year.

The increase is possibly due to visa applications and approvals being displaced from April – August 2020 to later months. The majority of visas (93%) were granted to students who wanted to pursue higher education in the UK. In comparison, 3% were issued to those enrolled in independent schools, and 2% were allocated to people enrolled in English language centers.

For the year ending March 2021, China was the primary sender of international students to the UK, with 87,611 Chinese students being granted visas. There was a 13% year-on-year growth in the number of Indian students given permits to Study In UK (56,093), an 83% increase in Nigerian students, and a 52% increase in Pakistani students.

Post-pandemic, welcoming international students will be essential for economic recovery in all top foreign education destinations. Students must create a sound strategy to seek enrollment in top-tier universities and secure a UK Study Visa. To plan your overseas education journey under the professional guidance of experienced consultants, book free counseling sessions with our in-house experts by contacting +91 8595338595 or web@studyabroadexpert.com.