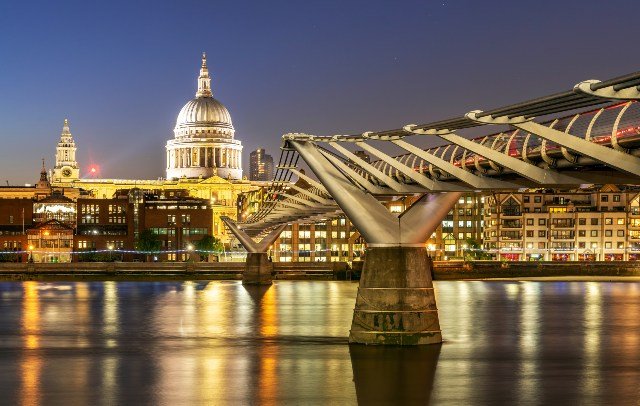 The UK Govt. continues to surprise international students who wish to study in UK. Recent statistics shows that, UK granted Tier 4 Study Visa for 30,550 Indian students as of September 2019. Last year the figure was around 18,730 and you can see a significant increase of Indian students in US by 63%.

The figures dictate the whole story of positive and progressive change in the UK Study vertical assuring the acceptance and recognition of International students on a larger scale. This means that, in coming years more and more opportunities will come to the Indian students who are aspiring to study in UK.

The improved statistics is the direct result of the positive measures taken by the UK Govt. and one of the major decisions to come out of UK, is the introduction 2-year post-study work visa for talented international students. With the new ‘Graduate’ route, overseas students will be permitted with a valid immigration status to search jobs and work in any occupation for two years after completing their studies from a recognized UK university.

What are the facts surrounding the decisions of UK Govt.?

Below are the crowd-pleasing facts and statistics that may inspire to fulfill your dream to study in UK:

For all the International students, these statistics are positive indicators that this is the high time to apply for the study visa for UK. As per the trends, studying in UK can give you 2-year work visa for employment in UK that may lead to Immigration in UK.