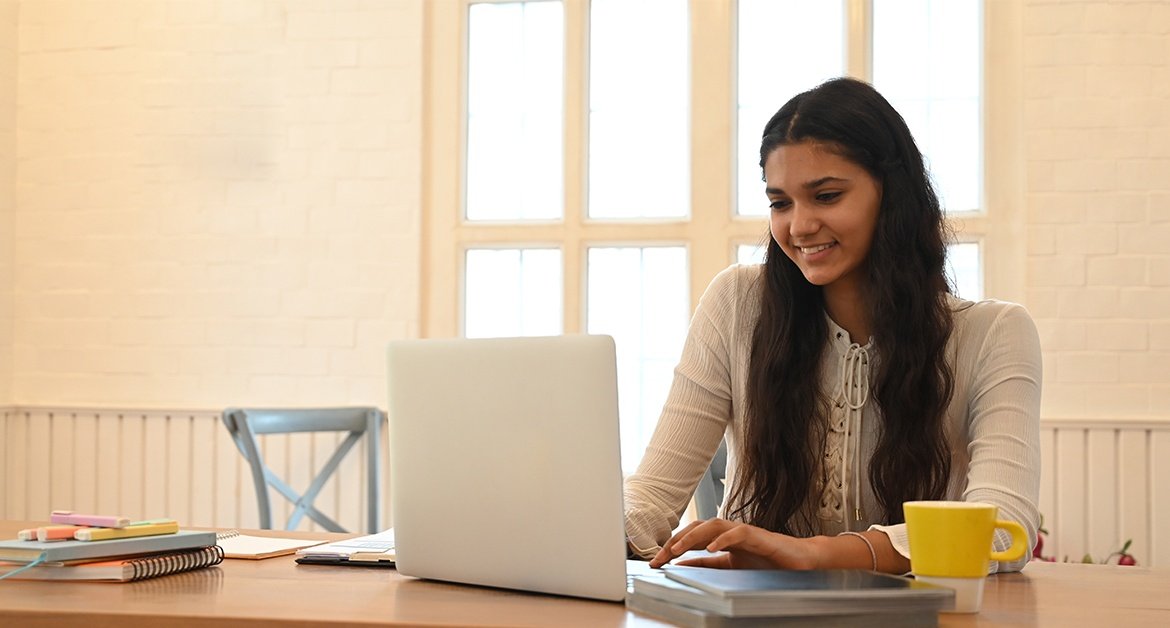 Indian students who look forward to study in Britain have something big coming up as the UK Government is launching its new ‘point-based’ Student Route that would simplify and replace the existing Tier 4 UK student visa  from 5th October. The new route will be applicable to all the international students, including Indians whereby their credibility shall be determined on the point that they obtain.

The applicants will have to obtain at least 70 points in order to secure a study visa for their education in Britain. The points will be awarded based on certain factors which are –

The Director of British Council India, Barbara Wickham has said that the new Student Route is a welcome announcement for thousands of Indian students who aspire to study in UK. The new process is designed to offer greater flexibility and ease of immigration to the international students who dream of pursuing the world-class education in UK.

The new study route combined with the two-year post-graduation work permit demonstrated the commitment of UK towards the international students and that they are more than willing to attract the best and the brightest young minds from all over the world to pursue higher education in UK.

This move will enable more Indian students to apply for higher education in UK, the numbers which have already been on the rise for quite a few years. UK Minister for Future Borders and Immigration, Kevin Foster said that since UK has left the European Union, it is free to implement the changes that would drive its economy forward by restoring people’s faith in its immigration system.

He also claimed that the early launch of the new Student Route is a clear indication to the world that UK is calling out to the overseas talent to study at its globally renowned educational institutions.

Due to the pandemic, many international students have preferred to defer their program until the spring semester of next year. Keeping this in mind, the UK Government decided to introduce the new system at this time so that these students will be benefited of the new Student route and the sponsors and the applicants will get sufficient time to adjust to the new process. Indeed, it is a responsive and encouraging step to instill the confidence among the students.

There is no limit on the number of international students who can apply under the new Student Route. Rather, this improvement is intended to increase the number of international students each year to 600,000 by 2030. Undoubtedly, through these improvements, UK is making every effort to retain its status of the global leader in education, research and innovation.

If you also plan to experience the world-class education system in UK, now is the time to decide with our team at StudyAbroadExpert. Call us at +91 8595338595 to get started.