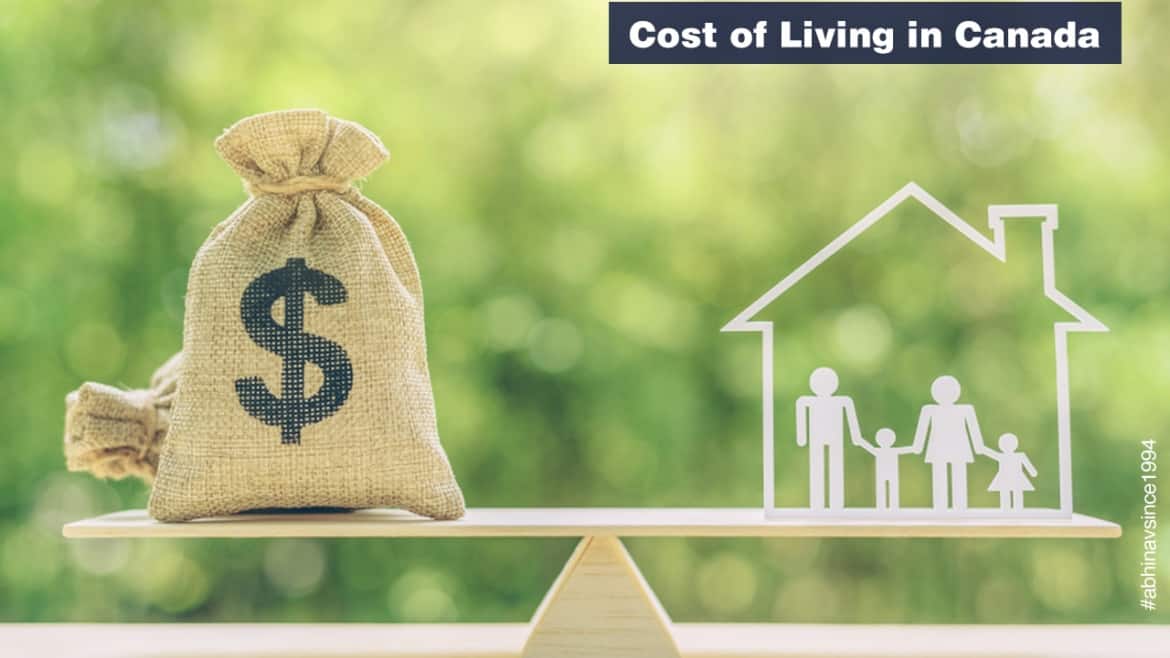 4.The province of Quebec (Any place can be chosen)