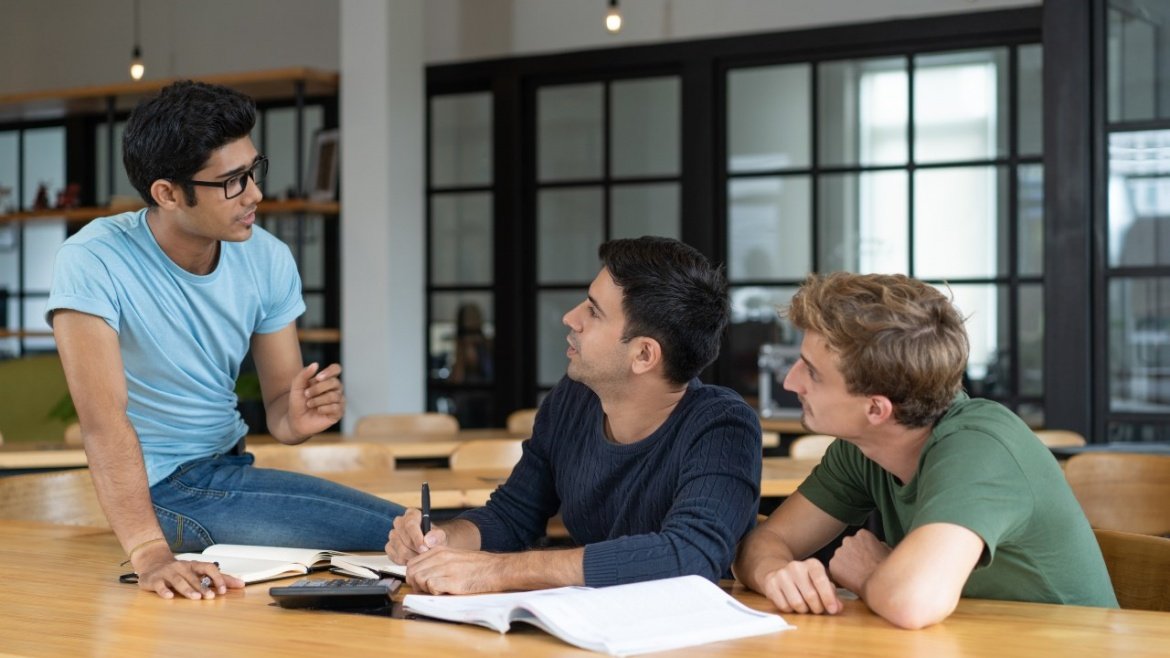 With approximately 600,000 international students flocking every year to Canada to explore their career opportunities, no wonder it has emerged as one of the most favorite destination when it comes to studying in diverse educational programs and courses. 570,000 people alone in 2018 have come here via the Canada study visa with an international student population that is just mushrooming over the past couple of years, owing to the world class level of education imparted in these top-notch universities that have been rising in Canada with an alarming ease.

Such is the popularity for students wishing to study here that you will be glad to know that Canada ranks as the fourth-leading host country when it comes to the number of international students, thus leaving the countries of United States, United Kingdom, and Australia much behind.

This higher intake is due to the global expansion of students. As per an estimate by UNESCO, there were alone 5.3-million international students in 2017 in comparison to 2 million in 2000. With the rise in middle class population this graph will continue to increase in emerging markets that in turn leads to the boost in terms of growth in the number of international students.

As per the findings by the Canadian Bureau for International Education (CBIE), the main reason why many students choose Canada as their study destination is due to the high quality of education that you get once you come to Canada via the Canada student visa, and study in their universities and colleges. The second reason why Canada manages to attract so many students is their open and welcoming attitude towards the newcomer immigrant students.
Their maximum advantage is largely due to their study-work-immigrate package offered to the foreign students who come here for primary or further studies making Canada such a great destination for overseas studies.