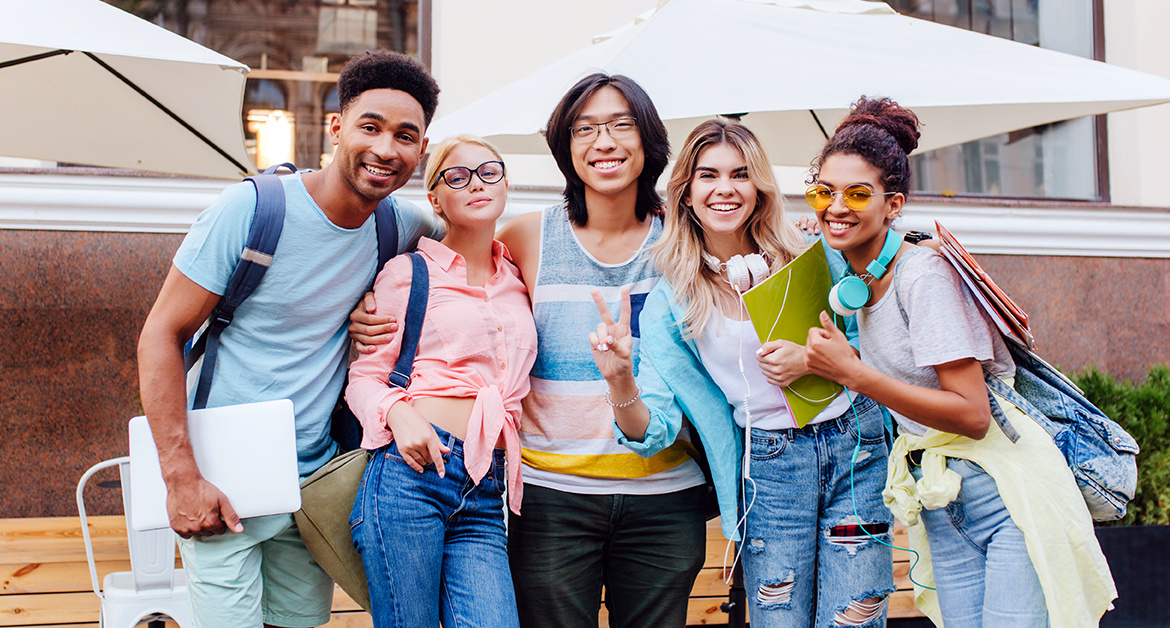 International students are playing a significant role in helping Canada meeting its high immigration target. They balance the country’s population, bringing it to the pre-pandemic levels, as suggested by a report from the Royal Bank of Canada. The returning of international students and post-graduate work permit visa holders have contributed to the population growth rebound in the year 2021.

According to recent data, after a decline in the international students’ population of 60,000 in Canada 2020, this year is already showing impressive growth. In the first half of 2021, the number of study permits issued has gone up by 44% compared to last year. Also, the post-graduate work permit issued this year has made up for 160% of the total permits issued in the previous year, counting to 24,000 in total.

Since October last year, the Canada Government expressed its intent to boost immigration to support its population growth. Owing to this, the international students are being considered as potential permanent residents of Canada. Canada favors them because they belong to the comparatively younger generation, and they have Canadian qualifications. Further, they are proficient with the language. Those who worked part-time during their studies and applied for Post-Graduate Work Visa (PGWP) have Canadian work experience.

For any queries and concerns regarding Canada student visa, do not hesitate to get in touch with our expert counselors by dropping a mail at web@studyabroadexpert.com or call us at +91 8595338595.